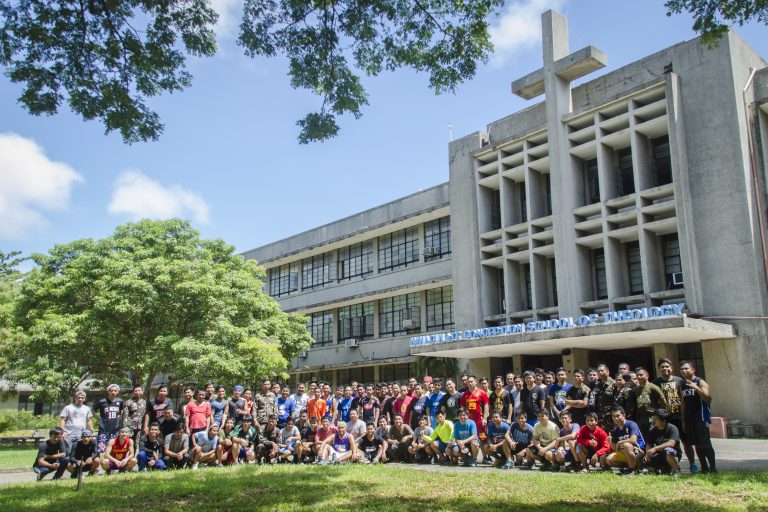 The Immaculate Conception School of Theology (ICST) in Pantay Daya, Vigan City, Ilocos Sur is a community of seminarians aspiring for the priesthood.

The ICST offers a five-year formation program to the seminarians. In this Configuration Stage, the first two years are an introduction to the discipline of theology. After second year theology, they are introduced into the Spiritual Formation Year (SFY), a year meant for a more intense human and spiritual training of the seminarians. After SFY, they are immersed, once again, in the human, spiritual, intellectual, and pastoral formation. Along the formation journey, if it is deem needed by the formators or by the seminarian himself, the seminarian undergoes a year or more of regency, called extra-seminary formation. Through these different programs for integral development, the seminarians are given the best possible preparation for the Priesthood.

The ICST trains future pastors nurtured on the Word and the Sacrament, who will preach the Word of God, minister to the sacramental needs of God’s people, build, guide, and lead the communities. The seminary educates these future pastors to be men of learning, competent and perceptive, mature men prayerfully dedicated to God and apostolically committed to His kingdom.

The seminary prepares, evaluates and recommends candidates for the priesthood for the ecclesiastical territories of Northern Luzon.

The seminary forms and educates seminarians according to the goals and aims, the policies and regulations of the Church and of the seminary.

The seminary is guided by the spirit of the Updated Philippine Program for Priestly Formation (UPPPF) and the Ratio Fundamentalis Institutionis Sacerdotalis (2016). In line with the Document’s reiteration of PCP II’s call for a Community of Disciples, Church of the Poor, and Church in Mission (Renewed Integral Evangelization) following the Lord Jesus in His ministry to all, ICST orients its community activities, apostolate and studies towards the formation of Basic Ecclesial Communities among the seminary community and their environment. Pertinent to seminary formation, UPPPF states:

“Following Vatican II, PCP II envisions the priesthood as a ministry within the People of God and for the sake of the People of God. Although possessing a unique ministry, priests are never separate from the rest of the Christian Community. They are truly servants who watch over the growth, animation and nourishment of the Church in faith. As representatives of Christ, the Head of the Church, priests are truly leaders. They do not replace Christ but are his signs and instruments through their service. Hence, PCP II calls ordained ministers servant-leaders of the community. In the name of Jesus Christ, the Head of the Body, priests build up the Christian community of which they are part through their service as leaders and leadership as servants” (12).